William is a trained sports biologist and has a long time as a training instructor, but he thrives best on trips in the world's more remote areas. Since 2011, he has around 800 travel days spread over more than 75 countries. He has climbed mountains such as Mont Blanc (4810 m), Huyana Potosí (6088 m) and Sairecabur (6006 m), but has also been on a series of trips in areas that few have heard of: Mt. Azhdahak in Armenia, Roraima in Venezuela or nameless peaks on the Georgian-Russian border. 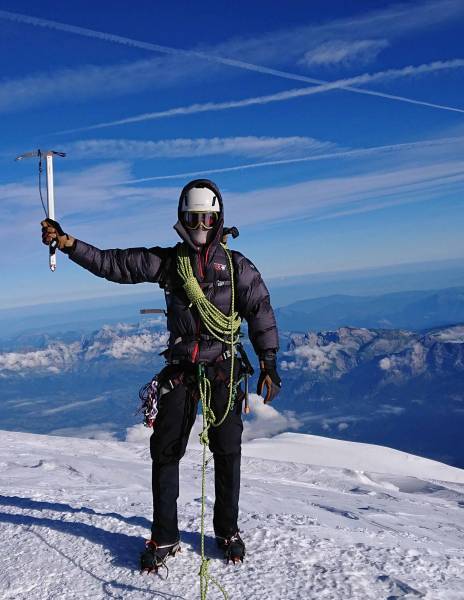