Norwegian wool is a durable material, known for its resilience and lustrousness. The cold climate, lush pastures and careful breeding with a focus on wool quality has resulted in a thick and warm wool fleece. 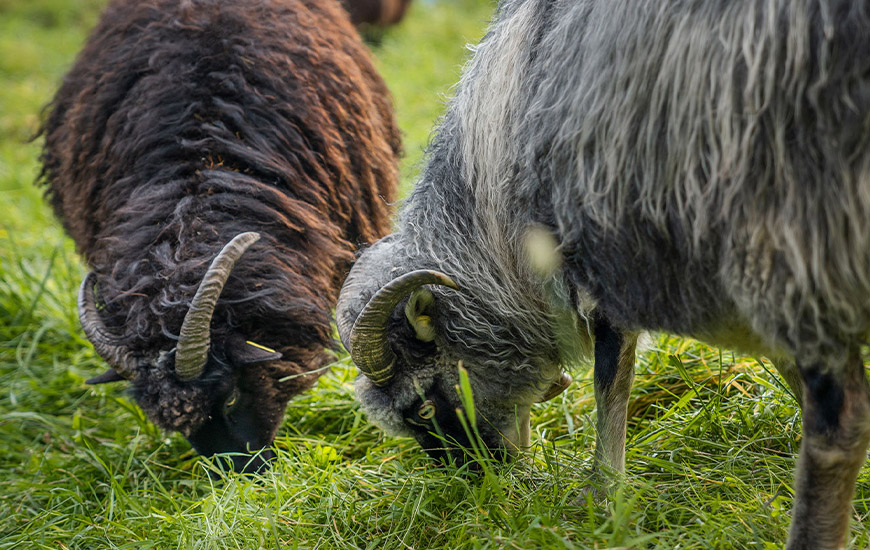 Our Norwegian wool collection is made of 100% traceable wool from happy and healthy sheep grazing in the Norwegian mountains and meadows, throughout the summer and early fall. Choosing Ulvang’s Norwegian wool means supporting sustainable production in a local value chain.

Wool is stain-resistant and has self-cleaning properties. The wool fibers' outer layer consists of a protective layer that prevents dirt from getting stuck to the fiber. Because of the fibers' high moisture content, wool is also anti-static, meaning it doesn't attract as much dust. Wool’s chemical structure helps to absorb and trap odors. All these properties ensure that wool garments don’t need to be washed as often as synthetics. Usually, it’s enough to just air out.

Small and scattered herds, the cold climate, and strict infection control help limit disease and infections among Norwegian sheep. The cold climate means fewer parasites. Treatment for parasites such as lice, ticks, and flies is limited to geographical areas and herds with these challenges. Treatment with insecticides is mainly done in connection to spring pasture. Thus making Norwegian wool a safe and responsible choice.

The climate also reduces the occurrence of bacteria. Pesticide is hardly used in agriculture and pasture land. Through the summer and early fall, Norwegian sheep graze freely in the mountains and meadows. Therefore the wool doesn't need chemical treatment, making Norwegian wool one of the world's most eco-friendly textile fibers. Most of our wool comes from Norilia. All wool assessed at Norilia’s grade stations is Swan-label certified. The Swan is a nordic ecolabel introduced by the Nordic Council of Ministers 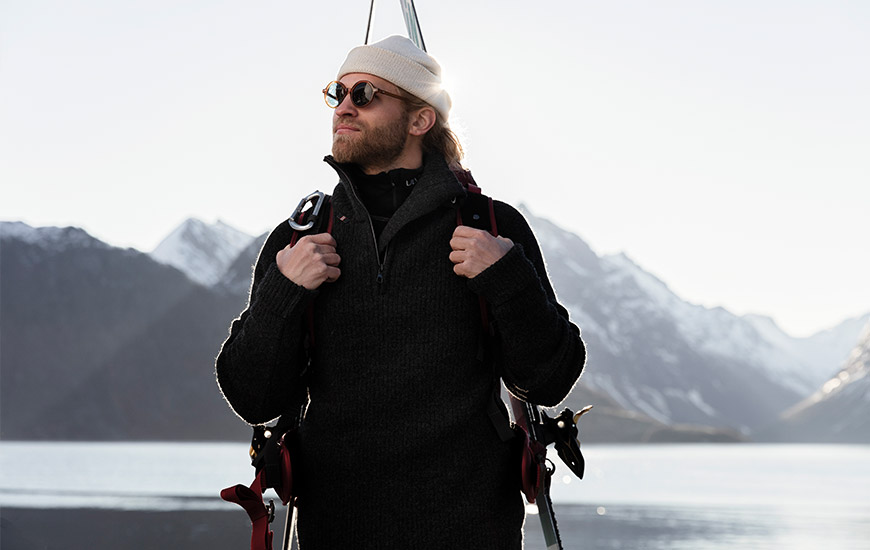 Norwegian wool from crossbreds and the Old Norwegian Sheep is naturally coarser than wool from Merino and other sheep breeds grazing further south. The fresh air, lush pastures, and selective breeding with a focus on wool quality have resulted in a thick and durable wool coat with great resilience and lustrousness.

Norway has a long tradition of utilizing wool. Our ‘wool venture’ dates back to the viking age, and it is assumed that sheep came to Norway more than 6000 years ago. Today the Norwegian wool industry grades 4000 tonnes of wool every year. 20-30% is used by Norwegian customers.

Every year approximately 2 million sheep are released on spring pasture. Sheep grazing plays a vital role in maintaining species-rich habitats. Sheep can graze very close to the ground which helps prevent the vegetation from being overgrown, their feces fertilize the soil and their wool fleece sequesters carbon from the atmosphere. Not to mention that wool is 100% biodegradable. In many ways, sheep are beneficial for their habitat and ecosystem.

Most of the wool in our collection comes from Norwegian white sheep. Norwegian white is a collective term introduced in 2000 for sheep crossbred from Dala, Rygja, Cheviot and Steigar. The selective breeding has resulted in a sheep breed with tasty meat and dense wool. The Norwegian white is the most common breed and makes up about 70% of all Norwegian sheep.

Old Norwegian sheep is one of Europe's oldest sheep breeds. For several thousand years they have been grazing the heathlands on the west coast of Norway. Through generations, this hardy breed has been shaped by the rough climate and unique vegetation. Their wool is naturally coarse, and the colour varies from white to black.

In collaboration with Hillesvaag Ullvarefabrikk we’ve developed Norway’s first commercial sweater made of 100% wool from the Old Norwegian Sheep. 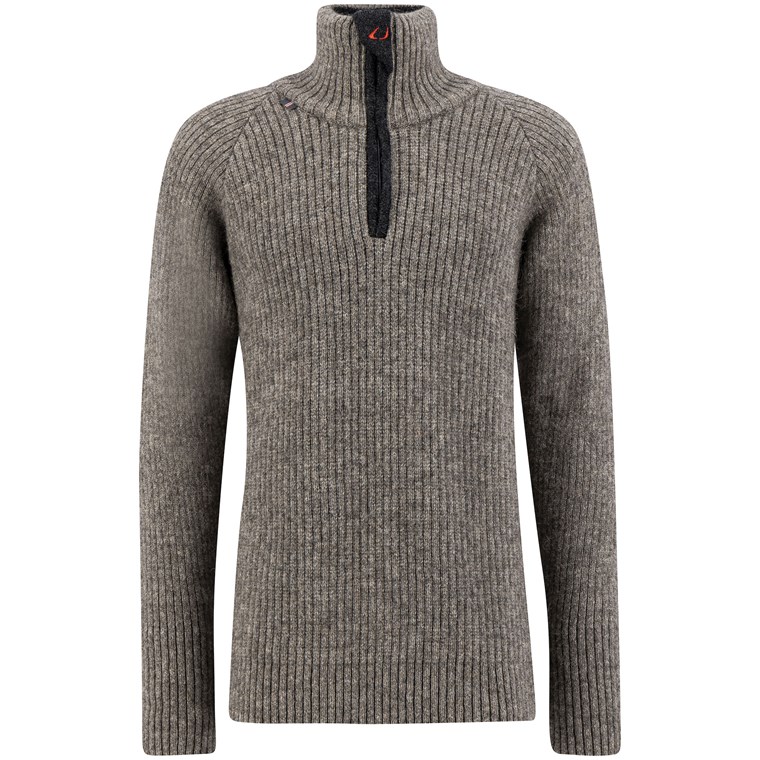 Designed to withstand the harshest of conditions and keep you warm for generations to come.

Merino wool, which fabric weight do I need?

Merino wool is one of the softest things you can wear. As well as giving you optimal insulation, it doesn't cause...

Wool as a next to skin layer

We love wool here at Ulvang! That's because it's an awesome natural product with completely unique properties. Did yo...

Why do some wool garments itch and others don't?

Wool base layer for training on cold days

It’s easy for your motivation to drop in line with the temperature, but it doesn't have to be that way. There are...

Make use of all that nature has to offer to boost your health and strengthen your muscles. Here are some top tips for...

It doesn't take much for you to feel the effects of training. Here are some ideas for short 10-minute workouts, and...

If you haven't tried wool mesh baselayers before, now's the season to give it a go. We love wool here at Ulvang. But ...

Grabbing your wool sweater as soon as the temperature drops and the weather gets colder is not some fashion fad....

Sheep have been with us humans for many centuries, and all over the world their unique wool has helped protect us fro...

For Gamle Oslo Tre & Tekstil, a defective Ulvang wool sweater is worth its weight in gold.

How to wash wool socks

Many people are unsure about how to wash wool. Here’s a simple guide on how to wash your wool socks and prolong their...

The choice of a wool baselayer or a synthetic baselayer depends on several factors such as intensity, activity and...

Wool has many wonderful properties, which is why it also makes great baselayers.

Although our European neighbors also have sheep and goats, they barely use any wool at all. We Norwegians, on the oth...